Our Outstanding Team of Franchising Executives

Mr. Cook currently resides in Vancouver, Washington with his wife Jen and two of his seven children. Mr. Cook is the co-founder and CEO of Pacific Bells, LLC as well as the CEO of World Wide Wings, LLC. These companies currently operate 243 Taco Bell Restaurants and 67 Buffalo Wild Wings respectively. Mr. Cook has been a Taco Bell Franchisee since 1989 and a Buffalo Wild Wings Franchisee since 2007. Prior to Pacific Bells, Mr. Cook worked as a Taco Bell executive in various positions including operations and research and development. He ended his career as an Area Manager responsible for company and franchise operations in a six state area. Mr. Cook was responsible for all major disciplines in this position including finance, real estate, marketing, franchise operations, and company operations. Mr. Cook has served twice on The Taco Bell Franchise Advisory Board and has served four years as President of that Board. He also was the founding Chairman of the Board and President of the Unified Foodservice Purchasing Cooperative (Formerly UFPC and now RSCS) and the Taco Bell National Purchasing Co-operative. Launched in 1999, RSCS manages the supply chain for all corporate-owned YUM restaurants and most franchisee-owned YUM restaurants. RSCS is the largest purchasing co-op in the QSR industry, with over $8 billion in annual purchases. While on the RSCS Board, Mr. Cook has been the Taco Bell Franchisee member of the UFPC negotiating team for three distribution contracts and four soft drink contracts. In addition to the above restaurant holdings, Mr. Cook is a European Wax Center franchisee and Area Developer, owner of By Design Pizza, a partner in Von Ebert’s Brewery of Portland, and develops commercial real estate. Mr. Cook has served on the Board of Directors of the Taco Bell Foundation, The Boys and Girls Clubs of Portland, the Board of Directors for Lines For Life, the Board of Directors for Elevate Oregon, and the Advisory Board of the Portland Trail Blazers. Mr. Cook attended Wright State University in Dayton Ohio, and Eastern Oregon State College in La Grande, Oregon. Mr. Cook was also a commissioned Officer in the Ohio Army National Guard and the U.S. Army Reserve as a Combat Engineer.

Eric Simko currently serves as the Chief Strategy and Business Development Officer, a role he has held since 2019. Along with leading the Finance and Marketing teams, he is highly engaged in finding other businesses opportunities the company can invest in and grow. Eric joined Pacific Bells in 2008 as the SVP/GM of our Taco Bell portfolio, which at the time was around 80 restaurants. In 2015 he was promoted to President of Pacific Bells and during his tenure helped grow the business to 225 restaurants. Eric served 6 years on the Taco Bell franchisee counsel (FRANMAC), including as an elected board member from 2015-2016. He also served as the FRANMAC Marketing Chair in 2016. Prior to 2008, Eric worked at Taco Bell Corporation’s national headquarters, where he started as a marketing intern in 1997. He served various roles in Brand Marketing, Field Marketing, Corporate Finance, and Field Finance. Eric has a B.S. in Finance from CSULB. When not at work, Eric enjoys spending time with his “Brady Bunch” family that includes 3 teenage boys. Life is never dull!

Christian Potter is the Chief Development Officer and General Counsel for Pacific Bells, LLC and World Wide Wings, LLC. As CDO and GC, Christian leads development, construction, facilities, lease administration and legal for all of the companies under the Pacific Bells umbrella. Christian has been an attorney for 24+ years and most recently was responsible for development for CVS Health in New England, PA, OH, NY and Puerto Rico. Christian has a B.S. in Finance from the University of Rhode Island, a J.D. from New England School of Law and an LLM in Environmental Law from the George Washington University Law School. Christian and his wife, Dawn and their 2 kids call Washington home. In his free time, Christian is an avid golfer and tennis player and in the summer you can find him on the Columbia River wake surfing with his family.

David Hawthorne is the Chief People Officer for Pacific Bells, LLC & World Wide Wings, LLC, franchisees of Taco Bell and Buffalo Wild Wings. David has spent eighteen exciting years with Pacific Bells, growing from HR Manager to his current role, which he has held for over five years. As Chief People Officer, David leads human resources, benefits, payroll, and risk management for this restaurant company exceeding $700MM in revenue and employing more than 12,000 team members across the United States. Prior to Pacific Bells, David has fifteen years of HR experience in the restaurant, technology, and insurance industries. In addition to his work in Human Resources, David is also an avid reader, baseball fan, whiskey aficionado, and motorcyclist (but not all at the same time). He is proud to be the only (as far as he knows) HR executive with an office full of baseball, Harley, whiskey, and martial arts memorabilia, so a visit to his office is much less like a visit to the “principal’s office” that most folks envision when they go to HR.

As a member of the PBL and Taco Bell team since the 90’s, my current role of President is built on a lot of sweat and sauce packets. Today PBL takes a great deal of pride in being a preeminent franchisee, one that balances strong internal development with caring for our people and communities. My favorite part of this business is supporting a team to collaborate and overcome obstacles that few thought they could overcome!

I've been in this fantastic industry for 25 years, but for me it’s more than just about selling and eating taco’s. What really gives me the most satisfaction about my role is helping teams set goals, then working with them to help achieve those goals. It’s important for all of us to have a vision of the future. It’s fun when we win……..and when we win at work, we win in other areas outside of work that are important to us.

Mary Bottoms is the VP of Accounting for Pacific Bells, LLC and World Wide Wings, LLC. Mary started with the Organization during its early years and has enjoyed the never-ending opportunities and experiences along the way. Her favorite aspects of leading the Accounting team are when she is coaching, training and collaboratively working with them on projects through completion and implementation. Mary earned a B.S. in Business/Accounting from Southern Oregon University. She holds a CPA license from the State of Oregon and is a member of the Oregon Society of CPA’s and the AICPA. Prior to joining the Organization, she worked in Portland Oregon for KPMG, a public Accounting firm and Analogy Inc., a high-tech development company. Mary and her husband David have a daughter, Olivia, and when not working enjoy spending time together at their family ranch. 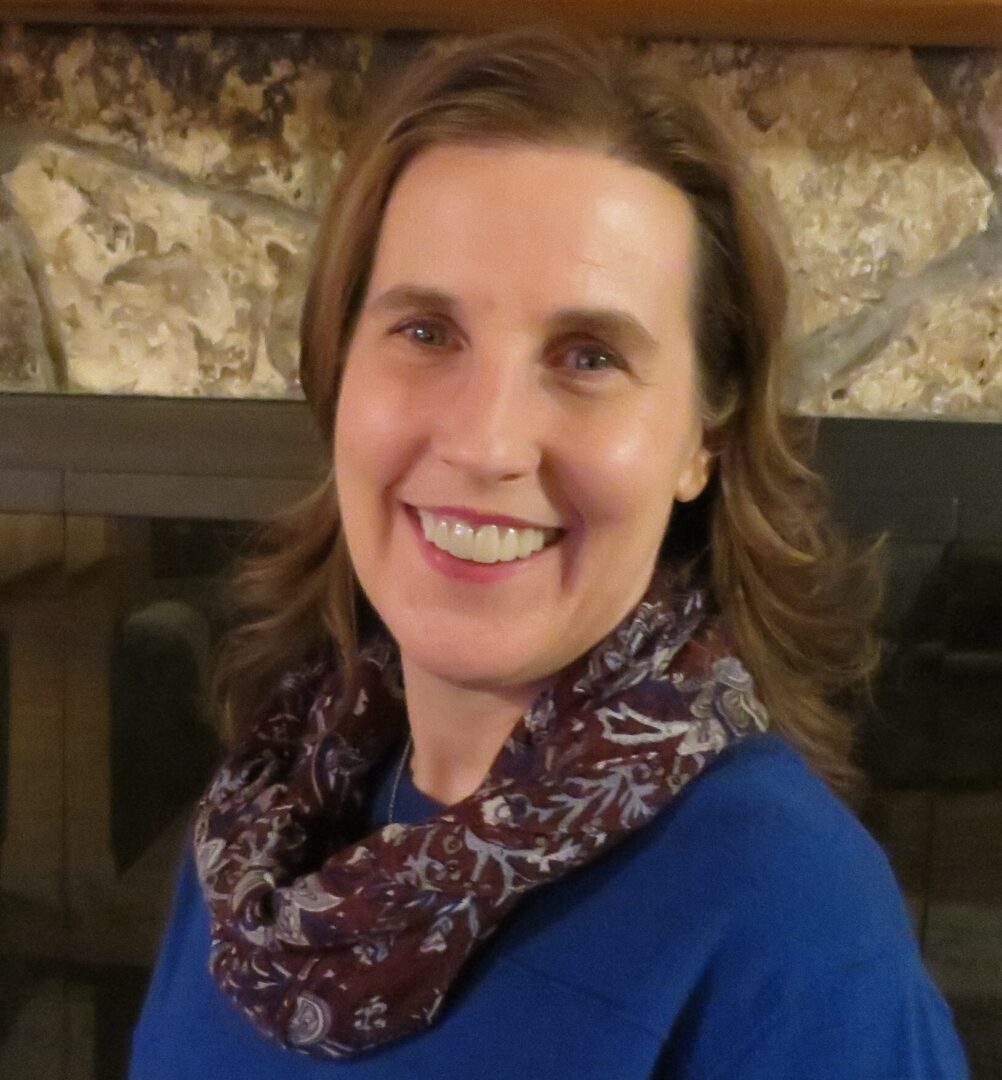 Melissa Johnston, Vice President of Human Resources, started with Pacific Bells, LLC in 2017 and has spent much of her 20 year HR career in the retail/restaurant space. She received her degree from the University of Washington (Go Huskies!) and has been “people focused” ever since. When not working, Melissa enjoys spending time with her husband, two children, and two very energetic pups. 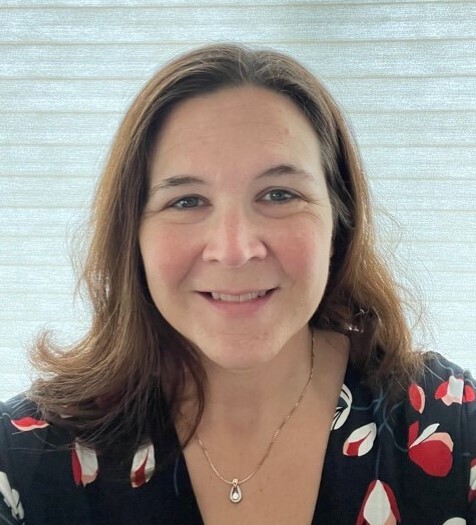 Gary brings more than 20 years of QSR experience to PBL. Starting as a dishwasher he has worked all positions in QSR including RGM, MTM and ARL. After joining PBL as a Director of Operations he was promoted to Vice President supporting the East Region. Gary focuses on building empowered teams focused on bringing the brand soul to life. Gary won the PBL President’s Award in 2017. Gary and his wife, Katie, have three wonderful daughters and call Cleveland home. Gary is an avid cyclist and races locally throughout the year. 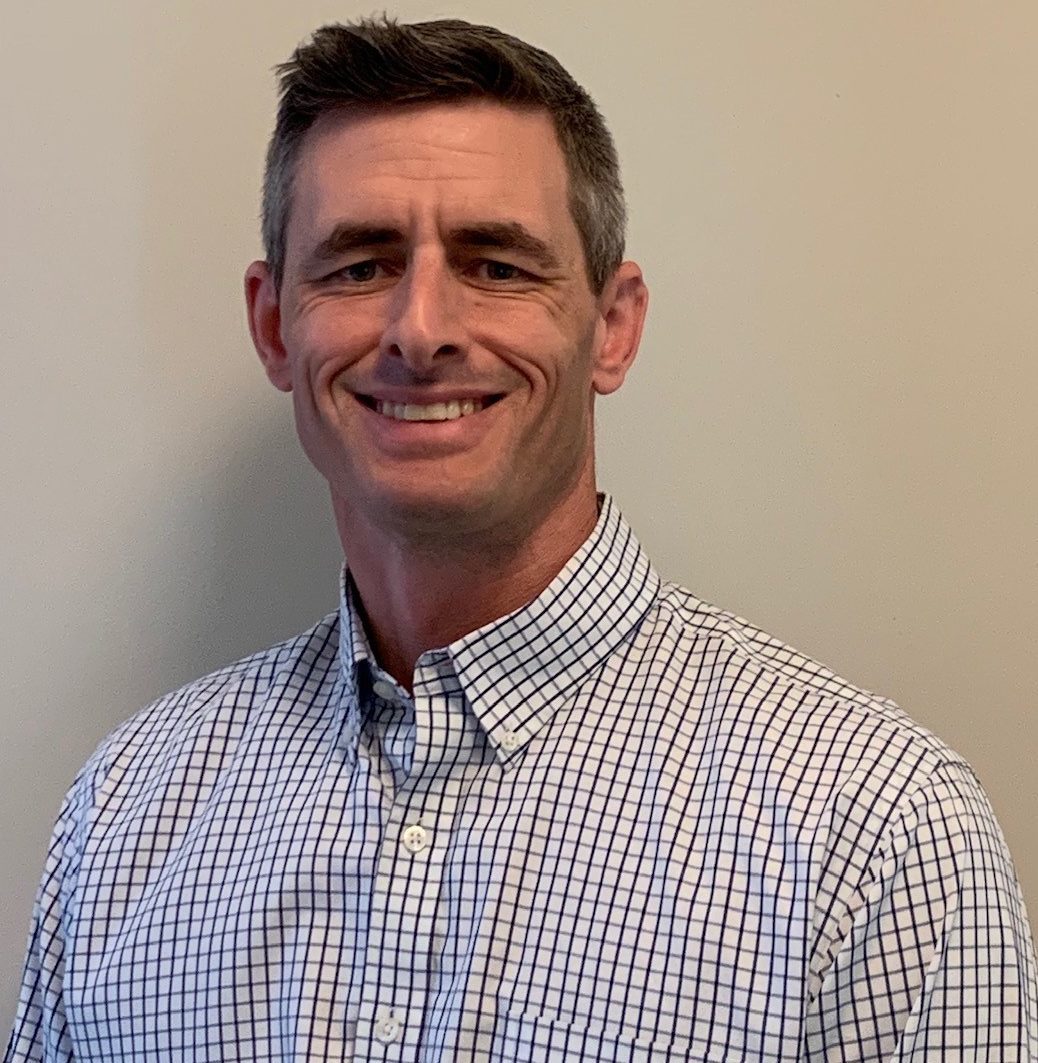 Pat brings more than 25 years of Retail & QSR experience to PBL. Starting as a cashier for a Video chain he has worked all positions in the retail/QSR community up to Vice President. Pat also spent some time at Taco Bell Corp in an ARL role. Pat joined PBL in January of 2019 as Vice President supporting the Northwest and South Markets. Pat is a people first leader who believes in empowering leaders to think for themselves and sees his primary function as one who removes the roadblocks from the way of others success. Pat and his wife, Shannon, call Portland, Or. home. Both are avid golfers and spend all their free time playing the game.

Mark has more than 35 years of food service experience with the Taco Bell brand. Received a Bachelor’s degree in Business Administration from California State University, Stanislaus. Mark and his Team have been involved in multiple Brand Operational initiatives and Marketing tests. A strong believer in people development and growth. Mark resides in California with his family.

Tasha Nelson is the Controller for Pacific Bells, LLC and World Wide Wings, LLC. As Controller, Tasha oversees the Accounts Payable, Accounting, Fixed Asset and Treasury teams. Tasha has used her dynamic background, coming from Emeritus with multiple acquisitions, who owned, leased, and managed Senior Living properties throughout the US with annual revenue of almost $2B, multiple software implementations, as well as a background in Construction with Pacific Foundation and Polygon NW, to find new innovative ways to streamline processes and create efficiencies within the company. Tasha has a B.S. in Finance and Accounting from the University of Washington (go Dawgs!), as well as holds a CPA in Washington State. Tasha is married to Jeff Nelson, has 2 children, Dylan and Raelynn, and calls Washington home. In her free time, she enjoys spending as much time as possible with the family and having typical northwest adventures, including Kayaking, Hiking, Camping, and Paddle Boarding. 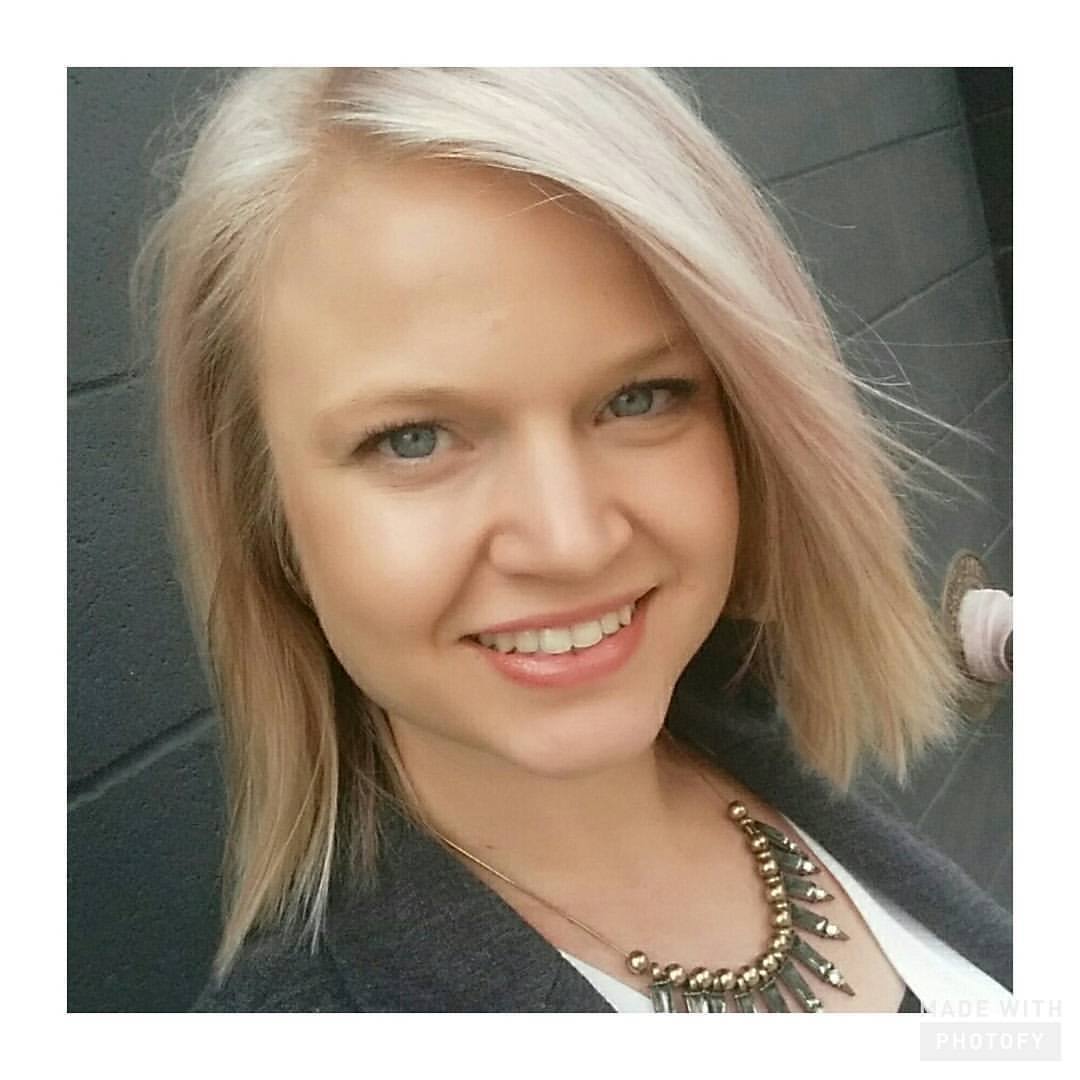